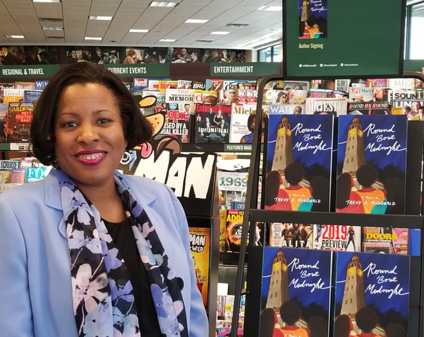 Gather “Round” for a Chat with Author Dr. Trevy A. McDonald

Excerpt from the Blog of Chandra Sparks Splond (http://chandrasparkssplond.com/blog/trevy-mcdonald-3)…

Tell me about your latest book. 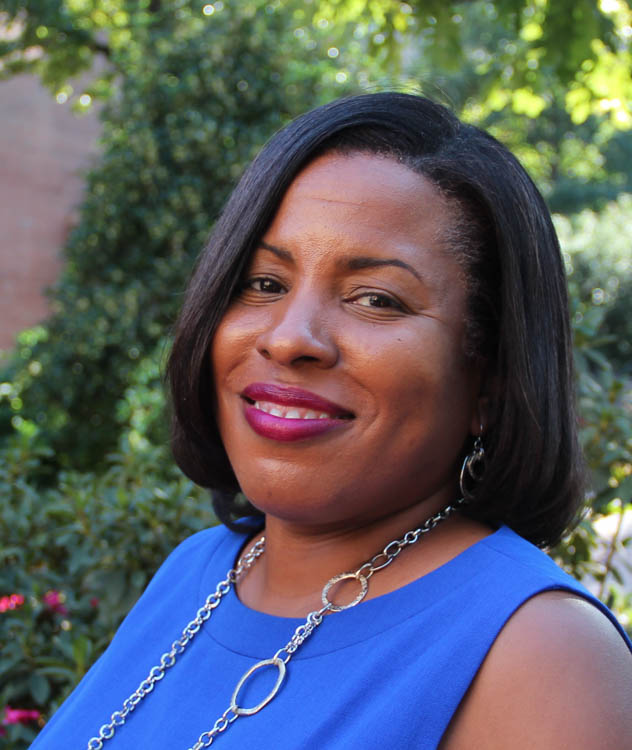 Round ’Bout Midnight is the sequel to my 1999 debut novel Time Will Tell. I decided to write Time Will Tell as my ten-year high school reunion was approaching. I had a few close friends in high school, but we lost contact when we attended college in different parts of the country. I wondered how our lives might have turned out if we had maintained contact and supported each other through the years.

Round ’Bout Midnight starts where Time Will Tell ended for each of the characters. The world Hope Jones-McCoy spent ten years building has come crashing down around her at once when her high school sweetheart of 14 years asks for a divorce. Rachel, estranged from her drug-addicted husband, is trying to muster up the courage to contact her ex-fiancé, Patrick, after six years to ask him to take a paternity test. After reconnecting with high school crush, International Basketball League star Rodney Harris, at the ten-year reunion Thomasine thinks that she just may finally be lucky in love. When he doesn’t show up at O’Hare airport before her flight (she’s going to Australia for two years on a research grant), she convinces herself that he’s just like the other men who have broken her heart. In Round ’Bout Midnight she wakes up on her flight from Los Angeles to Sydney to find him sitting across the aisle from her.

The book also addresses social issues including substance abuse, sexual and domestic violence against women, divorce, gambling addiction, and one character’s journey to weight loss. Round ’Bout Midnight also makes readers aware of issues of great concern to Indigenous Australians including the Stolen Generations and gentrification of the Redfern neighborhood in Sydney.

The book is titled Round ’Bout Midnight because each of the major characters faces issues and life decisions that cause sleepless nights. Like Time Will Tell it is also the title of a song from an early album by Wynton Marsalis titled The All-American Hero. In Time Will Tell each of the chapters is titled after a song, and most of the songs were current when the chapter was set and relate to a theme in the chapter. In Round ’Bout Midnight each chapter is titled after a jazz song, and most are jazz standards.

Why did you decide to write it?
When I wrote Time Will Tell, I was in my late twenties, and I ended the novel with a cliffhanger.

For many years (I don’t want to count them), readers have asked me what happened to Thomasine, Rachel, and Hope. In the last scene of Time Will Tell, readers know that Rodney (Thomasine’s high school crush with whom she reconnected at the reunion) is sitting in first class on her flight from Los Angeles to Sydney, Australia, but Thomasine doesn’t know. She’s listening to Pete Escovedo’s Flying South CD and has headphones on when the pilot makes an announcement that should give her a clue.

Read the entire Interview at: http://chandrasparkssplond.com/blog/trevy-mcdonald-3